WE ARE OUT TO SHRED THE WORLD... WE'LL PAY YOU THE BEST CASH PRICE FOR YOUR SCRAP – AND WE'LL TREAT YOU LIKE FAMILY – EVERY DAY OF THE WEEK!

We’re proud to be the local guys who have served local customers in Carter Lake, Omaha and Council Bluffs for almost 50 years. Our 50+ employees are more than just a crew, we’re like family. Lakeside Auto Recyclers was founded in 1977 on the principle of being in business for our customers as well as our employees. There’s no corporate hierarchy here. Our competitive edge is inspired by this... SHRED THE WORLD is a passionate Lifestyle. We love what we do, and we’re proud of the way we do it. 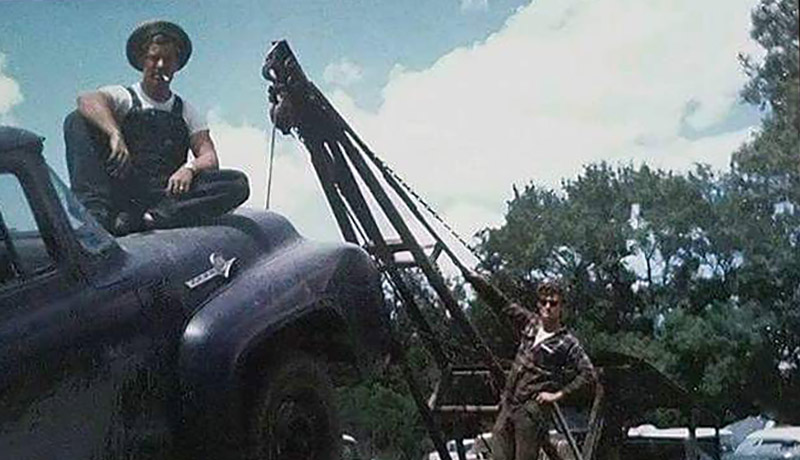 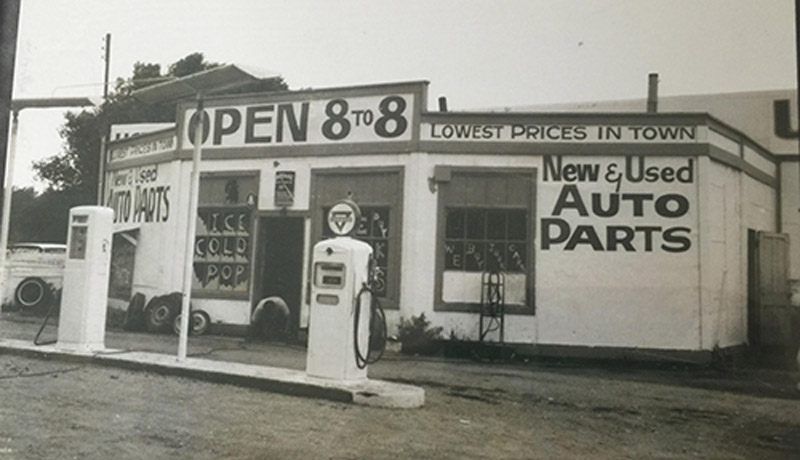 In the early days, the best way to get copper and other recyclables from old cars was to burn the cars out and snip out what was left after the fire. In 1977, Lakeside Auto Recyclers was founded when Butch Levell, Sr., opened up a new shop on 9th and Locust that focused on auto parts only.

In 2000, a scale was installed and recycling began on site. In 2015, Lakeside discontinued the parts business and now operates exclusively as a recycling facility. Mike Levell Sr.'s three children, Shane, Michael Jr. and Ashley, began working at the yard helping their father during their teen years, and today this eight acre yard is being operated by the third generation of the family.

Today, led by Mike Jr. and Mike Sr, we're a 10 acre, third-generation, family-owned business out to SHRED THE WORLD. So stop by and let us help you make some extra money! We are conveniently located just minutes away from downtown Omaha or Council Bluffs.

INTERESTED IN A CAREER AT LAKESIDE? JOIN OUR FAMILY!

(PAY RATE BASED ON EXPERIENCE)

(SUNDAYS AND A WEEK DAY OFF)